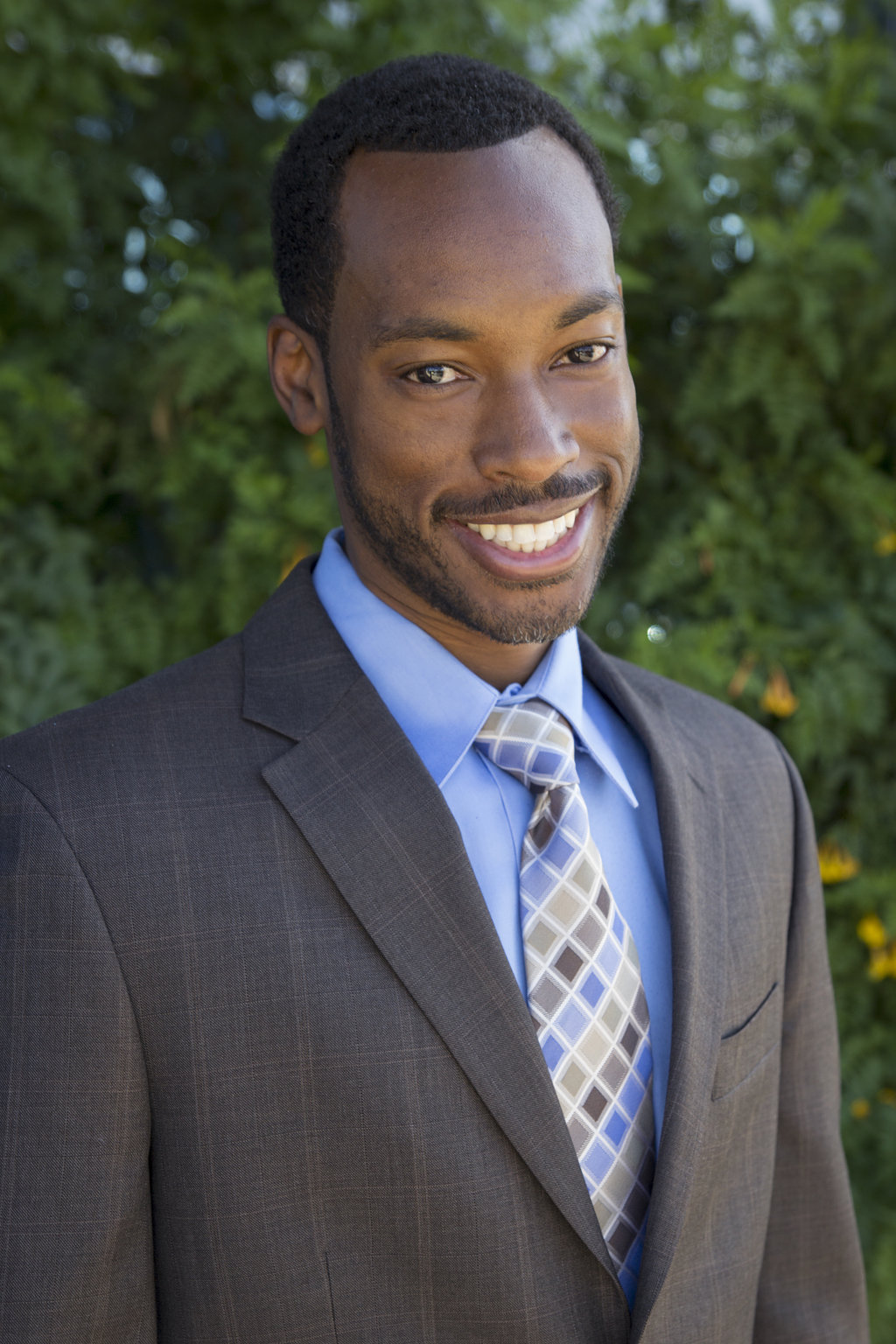 LaShawn Jenkins’ passion for social justice led him to obtain his Juris Doctorate from Howard University School of Law in 2002 after completing a Bachelor of Arts in Biology at Emory University. He was admitted into the Arizona Bar in 2002 and started his career as a member of one of the largest firms in the State of Arizona, and most reputable in the nation, Quarles & Brady LLP. He spent 7 years practicing at Q&B, focusing on the areas of general corporate and business transactions, mergers and acquisitions, corporate finance and securities, federal and state securities law compliance and reporting matters, landlord-tenant disputes, probate litigation and bankruptcy & creditors’ rights; including foreclosures, receiverships, and garnishments. In July of 2009, LaShawn Jenkins compiled all that he had learned and boldly ventured out to start Jenkins Law Firm.

In addition to his passion for social justice, his innate desires to help people within the law, his love of business growth and its stimulating effect on the economy have led LaShawn Jenkins to build the firm’s practice areas around Personal Injury, Wrongful Death, Corporation Formation, Probate/Wills/Trusts/Estates, Litigation, Bankruptcy, Debt Negotiation, and Landlord-Tenant Rights.

LaShawn gives glory and honor to God, the Lord and Savior Jesus Christ, and the Holy Spirit for all of his accomplishments!